A few weeks back we reviewed the documentary film A Sexplanation from a filmmaker named Alex Liu. This week we have Alex on as our guest! 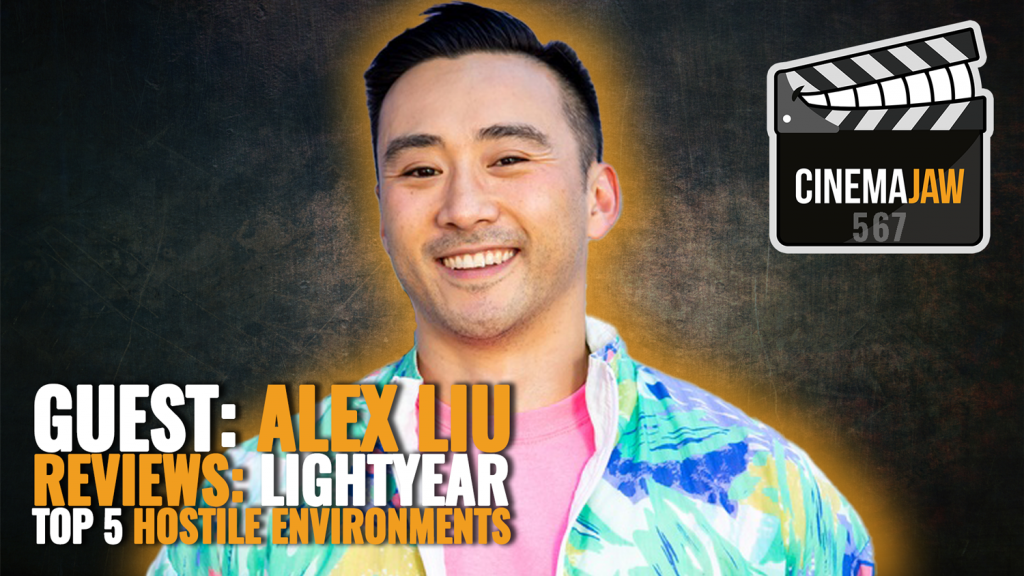 We are reviewing the latest from Disney/Pixar Lightyear, which features a hostile environment. With Alex’s help, it seemed high time to go over our Top 5 Hostile Environments In Film.

Sit back and relax and enjoy a good jaw about the movies!