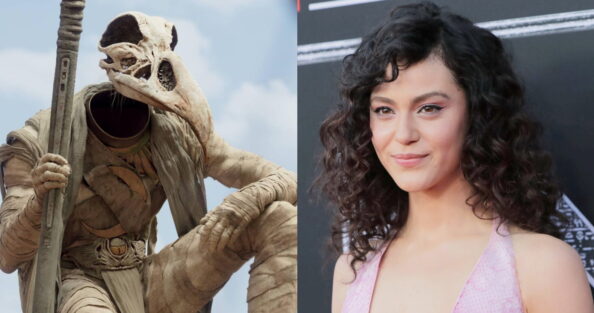 Moon Knight is one of the most intriguing shows on Disney+ starring Oscar Isaac and May Calamawy. It’s captured the imagination of audiences by expanding the MCU’s lore including the realm of gods. The particular gods in the series are the Egyptian deities known as the Ennead. One of their … [Read More]

The post May Calamawy Talks What If Layla Were Khonshu’s Avatar in Moon Knight appeared first on The Movie Blog.

from Emmanuel “E-Man” Noisette – The Movie Blog https://ift.tt/g18fkiU
via IFTTT