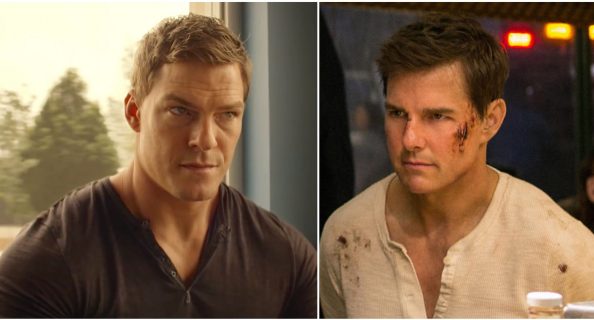 Based on the best selling novels, Reacher is a brand new series coming to Amazon Prime Video. The series has cast Alan Ritchson in the role as Jack Reacher. If you’re interested, you can read our spoiler-free review for season 1 of Reacher. We recently got a chance to speak … [Read More]

The post EXCLUSIVE: Which Jack Reacher Wins In A Fight? (Tom Cruise vs Alan Ritchson) appeared first on The Movie Blog.

from Emmanuel “E-Man” Noisette – The Movie Blog https://ift.tt/NBVT65Ral
via IFTTT