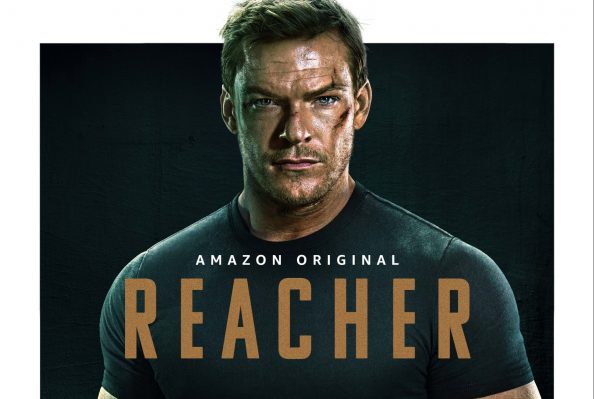 Reacher follows Jack Reacher, a veteran military police investigator who has just recently entered civilian life. Reacher is a drifter, carrying no phone and the barest of essentials as he travels the country and explores the nation he once served. When Reacher arrives in the small town of Margrave, Georgia, … [Read More]

from Emmanuel “E-Man” Noisette – The Movie Blog https://ift.tt/gtuExP2fp
via IFTTT