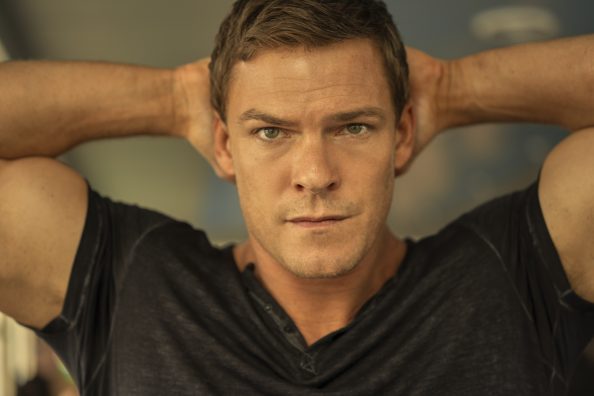 Did you want to see REACHER, starring Alan Ritchson? Would you like to see it early and free? You’re invited to a free virtual advance screening of the first two episodes of Amazon Studios’ upcoming action-packed TV show, REACHER.  As an added bonus, this screening will include a special pre-recorded … [Read More]

from Emmanuel “E-Man” Noisette – The Movie Blog https://ift.tt/3tXKUAV
via IFTTT