This week we are taking a look at three films, one that nearly squeaked under a lot of radars even though it stars Tom Hanks! (Though it is picking up some buzz now). Also including a new film by the great Wes Anderson. Does he stay true to form with another whimsical hit, or has the Wes finally brought us a flop? Find out! No to mention the royally beautiful Princess Diana film with Kristen Stewart in the title role, Spencer. 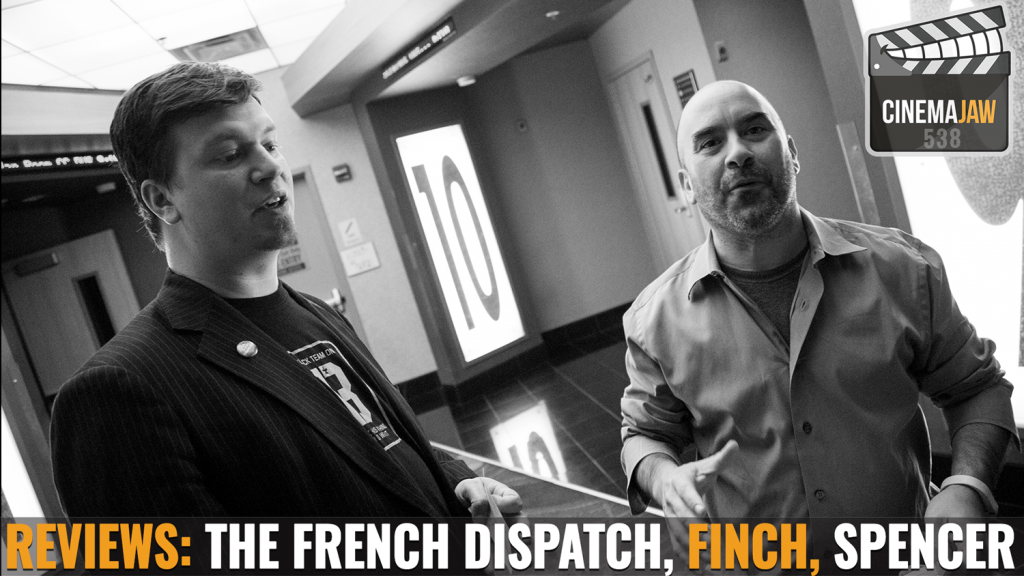 Each review leads to a few discussion points.

Pop in those earbuds!

Any Actor Other than Tom Hanks for Finch??