The Chicago International Film Festival is celebrating its 57th year and program from October 13-24. CIFF is North America’s longest-running competitive international film festival. Showcasing the best in international and independent films from around the world, the 57th edition will be held in-person at several Chicago theater locations and on their virtual platform.

From dramas and thrillers to documentaries and comedies, the Festival presents an outstanding diversity of offerings. As in other years, their competitive categories and programs include Cinemas of the Americas, International Comedy, Women in Cinema, OutLook, After Dark, the 25th anniversary of the Black Perspectives focus, and the City & State program highlighting films made in Chicago and throughout Illinois.

Here are some more details about a few of those program offerings:

The 57th Chicago International Film Festival presents the World Premieres of four films this year including:

Additionally, the 57th Chicago International Film Festival welcomes the International Premiere of The Last Execution, a white-knuckle political thriller based on the true story of Werner Teske from director Franziska Stünkel. Overall, this year’s festival hosts the North American Premieres of 17 features, and another 17 films will hold their U.S. Premieres.

This special and unique program showcases the best and the brightest local productions. This year’s City & State slate includes six features and eight short films. The group is headlined by the aforementioned World Premieres of Punch 9 for Harold Washington and Love, Charlie: The Rise and Fall of Chef Charlie Trotter. City & State also celebrates:

The Black Perspectives program was founded in 1996 through a collaboration with Spike Lee to showcase the excellence and diversity of films by African Americans and the African diaspora from around the world.  In its 25-year history, the Black Perspectives program has premiered the first film by acclaimed director Ava Duvernay, and has featured the work of luminaries including Lee Daniels, George Tillman, Maya Angelou, Steve McQueen, and Ousmane Sembene, and has given tributes to film artists, including Viola Davis, Forest Whitaker, and Sidney Poitier.

Other Black Perspectives features include:

The U.S. Premieres of The Last Shelter from Ousmane Samassekou and Khadar Ahmed’s The Gravedigger’s Wife. 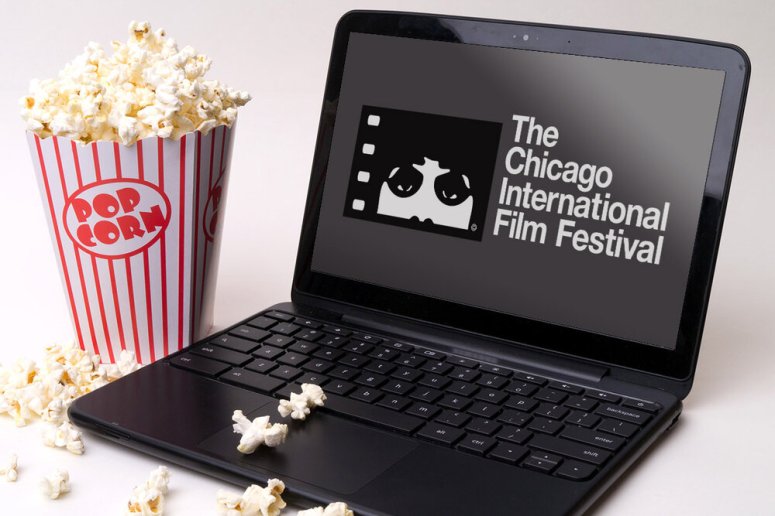 The Chicago International Film Festival proudly offers nearly 50 titles virtually to audiences across Illinois, and throughout six other Midwestern states including Indiana, Iowa, Michigan, Minnesota, Missouri, and Wisconsin, via the Festival’s online streaming platform and Festival apps for Roku and Apple TV. Virtual screenings are ticketed, and streaming movies will be viewable in the comfort of one’s home beginning Thursday, October 14 at noon Central time through Sunday, October 24, 2021.

For more information, visit our website at https://www.chicagofilmfestival.com or follow the Festival on its social media fronts:

from Review Blog – Every Movie Has a Lesson https://ift.tt/2YDDipf
via IFTTT