An Experience from the Set of No Time to Die

INTRODUCTION: Every Movie Has a Lesson met Walter Nicoletti through the new Globe Film Awards group of which I am a new member of. He had the dreamy privilege of being present in Matera, Italy when No Time to Die was filmed a few years ago and want to share that experience with my website audience. Welcome, Walter!

I’m very lucky because I was on the set of No Time To Die in Matera, Italy for a few days. It was one of the most rewarding experiences of my career as an actor, considering that the James Bond’s production is one of the most relevant and prestigious in the world of the industry.

I attended the premiere of the film which took place in Matera on September 29, 2021 and I was able to return to daydreaming in the cinema after almost two years due to the pandemic. Seeing the opening sequences of my city on the big screen and knowing that the entire world will be able to recognize the wonders of my land makes me proud and more and more convinced that cinema is the right path that I have decided to take for the rest of my life.

One of the most pleasant memories on set was the moment I met Daniel Craig, and I was able to tell him for being one of the greatest James Bond of all time. He is really a great actor, as well as a great man. I will always carry this memory in my heart and I hope that all those who wish to come and visit Matera can retrace the streets and places of the most famous secret agent 007 of the world. 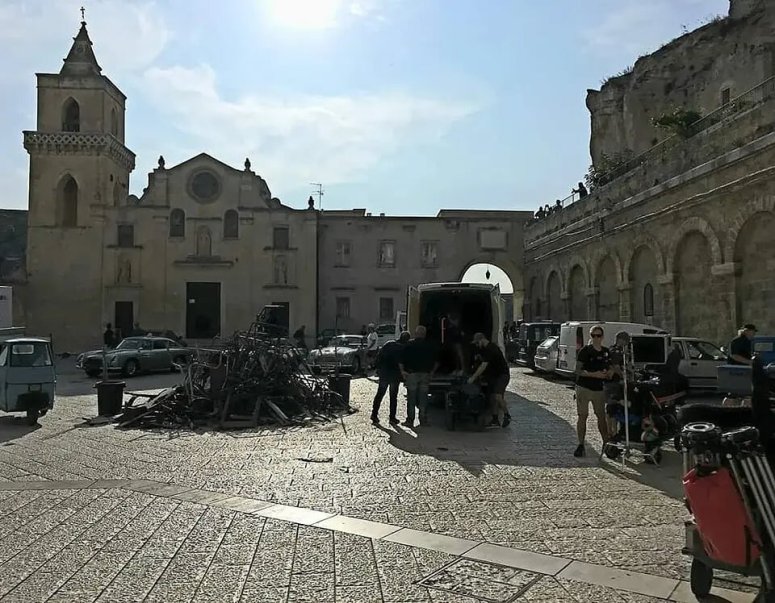 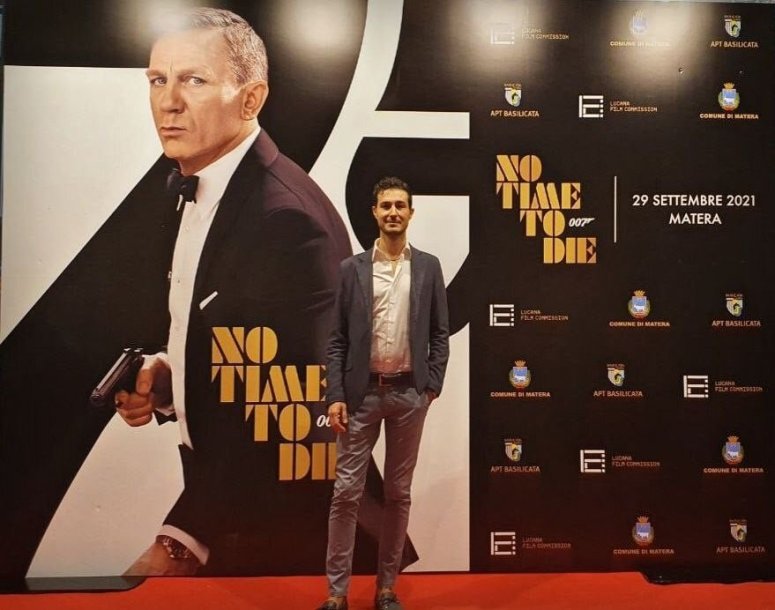 from Review Blog – Every Movie Has a Lesson https://ift.tt/3ab05LK
via IFTTT