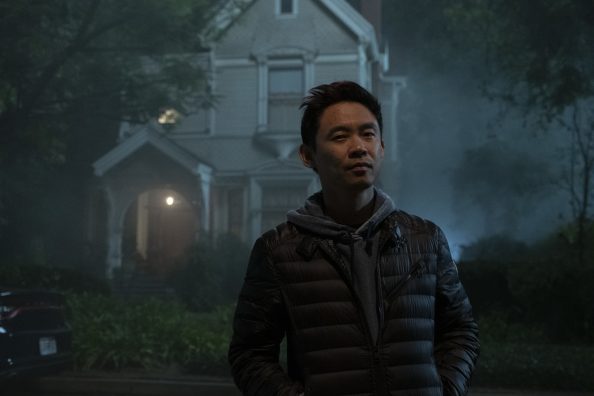 Malignant is the latest creation from “Conjuring” universe architect James Wan (“Aquaman,” “Furious 7”).  The film marks director Wan’s return to his roots with this original horror thriller. In the film, Madison is paralyzed by shocking visions of grisly murders, and her torment worsens as she discovers that these waking … [Read More]

The post Malignant Review: I Believed In James Wan And He Let Me Down appeared first on The Movie Blog.

from Emmanuel “E-Man” Noisette – The Movie Blog https://ift.tt/3lk9PIU
via IFTTT