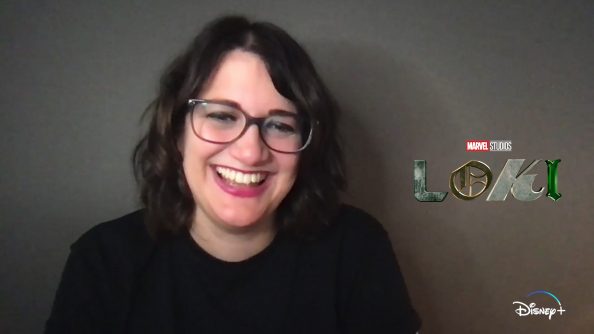 Loki has been a fan favorite character in the MCU ever since his debut in Thor. He reached the heights of being one of Marvel’s best villains in The Avengers when he failed to take over New York. After some years, his character has taken a long road to redemption … [Read More]

The post Will Loki Ever Go Back To Being a Villain? | Loki Director Responds appeared first on The Movie Blog.

from Emmanuel “E-Man” Noisette – The Movie Blog https://ift.tt/3kPs1LV
via IFTTT