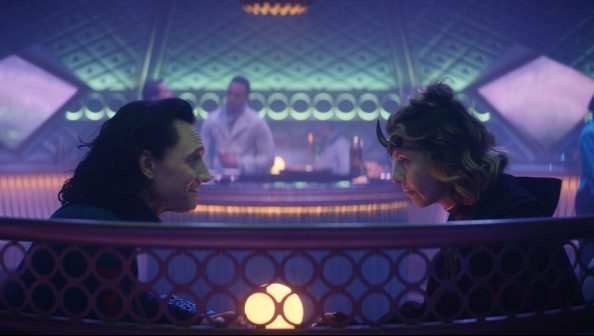 Loki has been nothing short of an interesting ride into the multiverse of the MCU. We learned about alternate realities and the nexus events that would trigger them. These nexus events would create the branches in reality and also result in the creation of variants. Mild spoilers for Loki ahead … [Read More]

from Emmanuel “E-Man” Noisette – The Movie Blog https://ift.tt/3kJltOO
via IFTTT