Rafe Spall’s Teddy shares a lovely line to his best girl Leanne, played by Zahra Newman, towards the beginning of Long Story Short. He says “I love you more than I did yesterday and not as much as I will tomorrow.” I adore that line. It speaks with such intentional optimism. If only we all lived our lives as honestly and as purposefully as that little mantra. If you see sweetness in that gracious sentiment, there’s much more where that came from in the romance at the center of this little Aussie VOD gem written and directed by actor Josh Lawson.

Shot in the vibrant beachfront eg\geof Sydney, Teddy and Leanne met by accident in a “meet cute” composed of a juggled mistaken identity situation, an EpiPen, and a New Year’s Eve countdown kiss. Old school animated credits by Substance and Babekuhl whisk us towards this couple’s wedding, a day that didn’t feel likely with the chronic feet-dragging of Teddy. After a blissful day, here comes the swerve.

Stemming from an oddly prophetic conversation with an older stranger (the award-winning Noni Hazlehurst) at a cemetery, Teddy awakes from his wedding night an entire year later on his first anniversary. Everything around him has suddenly and subtly changed. Unlike everyone else, he has no memories of anything that has transpired in the past year. Wildly confused, the beginning grief of Teddy’s wigging out begins with one of the simplest marital duties.

LESSON #1: ALWAYS REMEMBER YOUR ANNIVERSARY— To Teddy, it’s been one night, mere hours. To Leanne, it’s been 365 days and here’s her husband forgetting their anniversary. Folks, always remember your anniversary. While you’re at it, plan ahead and coordinate the traditional gift matching each anniversary theme. Here’s a handy reference. This begins one of Long Story Short’s teachable moments of personal responsibility where no one is to blame for your life but you.

Before you know it, after a few minutes, the scene blurs and it’s another year and another anniversary. This time, Leanne is pregnant with their first child. The frazzled and forgetful hot water Teddy finds him in only rises higher. In a slurry of Dickens, Wilde, and Capra-esque themes, the man is hopelessly seeing his life sped up with no control of the in-between moments. Years continue to pass as his friendly, romantic, and familial relationships rapidly evolve and devolve.

Long Story Short is a phenomenal showcase for Rafe Spall. Most have likely only seen the actor in the minor roles he’s been saddled with in underperforming high-profile films (Prometheus, Life of Pi, Jurassic World: Fallen Kingdom, Men in Black International, The Big Short, and The BFG). Too often, he’s asked to play the sniffling Brit and caddish villain. It’s a sheer delight to see him play a loose and affable lead. He nails the constricting exasperation and redemption-worthy defeat that consumes Teddy.

Next to him, TV actress Zahra Newman comports herself very well as a paragon of the follow-through on the optimism the main character is missing. She plays off Spall’s frantic behavior with confidence, becoming the strongest roots of the movie’s grip. The emerging Ronny Chieng (Crazy Rich Asians and the upcoming Shang Chi and the Legend of the Ten Rings) is also a very buoyant presence. What begins as the requisite best friend pigeon hole becomes an essential branch for our protagonist’s character changes, and Chieng brings welcome joviality.

LESSON #2: PLAYING AGAINST THE EXPRESSION “LONG STORY SHORT”— Long Story Short is a nifty and self-aware title for Mortal Kombat star Josh Lawson’s second writing and directing feature effort. We’ve all used the expression, which stresses leaving out “skipping extraneous or unnecessary details and getting to the point.” Each of us are jerked through many moments of life to either not waste time or to make time. This increasingly poignant movie, and the good parts of life we all know and love, beg for the latter. Such is a worthy takeaway.

LESSON #3: THERE NEVER SEEMS TO BE ENOUGH TIME— What can be spoken as an excuse can also be said as a personal platitude of advance warning. When characters ask him “what is it with you and later,” he genuinely doesn’t have a good answer, and that’s the habit he, and likely us, must change. Life is tumultuous enough at regular speed, let alone what Teddy is experiencing. You cannot help but put yourself in his position, through both laughs and tears, and measure your own life and its trappings. Long Story Short, with more realistic disharmony than easily-attained successes, is an exercise for all of us to watch and act on that same reminder of life’s shortness and finality. 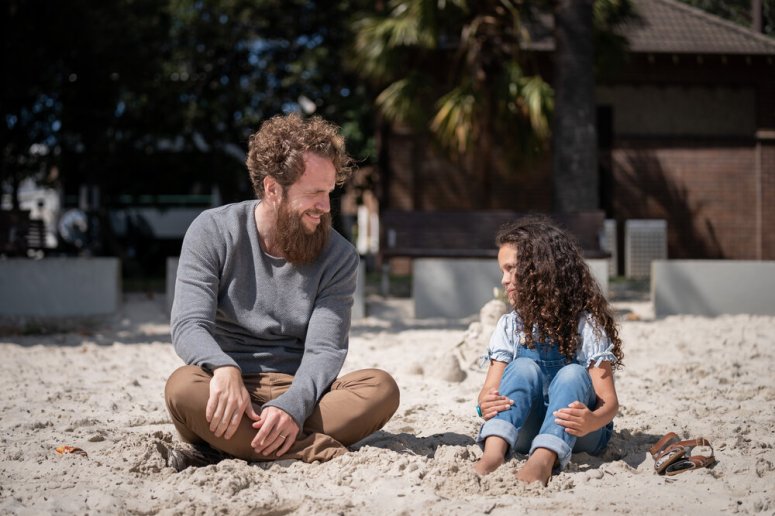 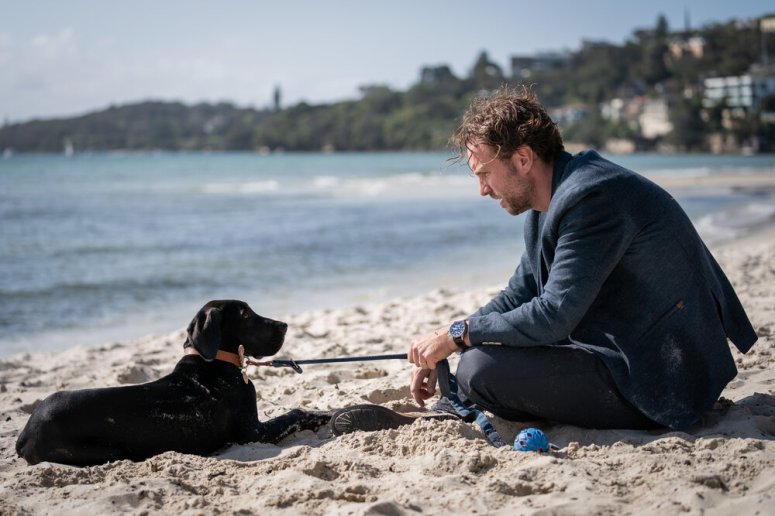 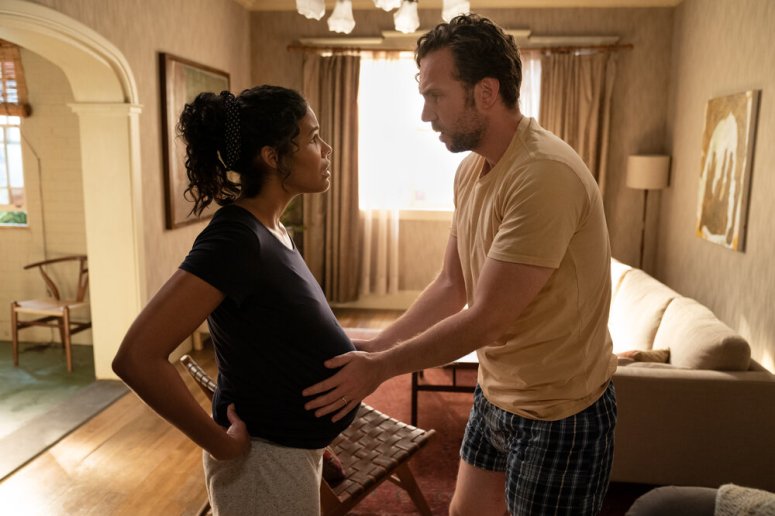 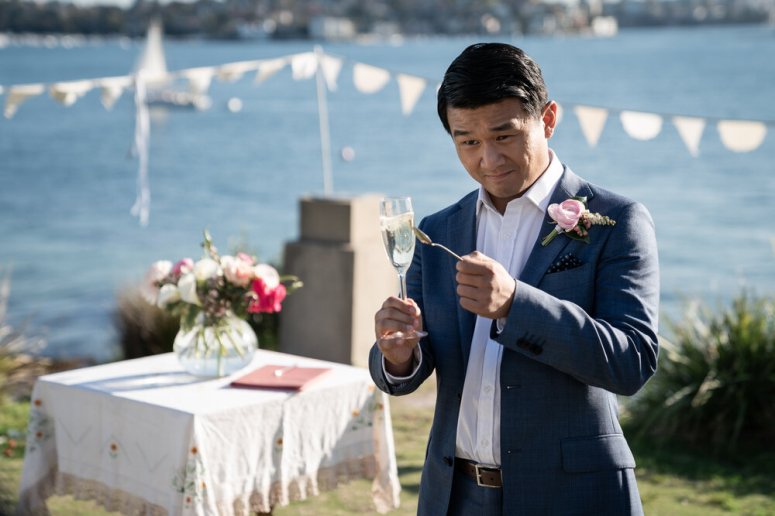 from Review Blog – Every Movie Has a Lesson https://ift.tt/3y6c9bm
via IFTTT