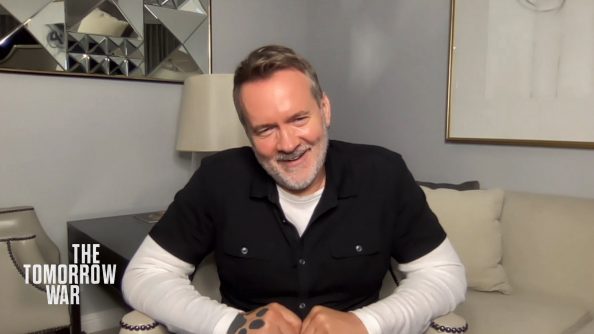 Chris Pratt stars in Amazon Prime’s newest sci-fi action film, The Tomorrow War, directed by Chris McKay. McKay has been made a name for himself with the popular Lego Batman films, but the The Tomorrow War will be his debut doing a feature length live action film. We got a … [Read More]

from Emmanuel “E-Man” Noisette – The Movie Blog https://ift.tt/3AfY4de
via IFTTT