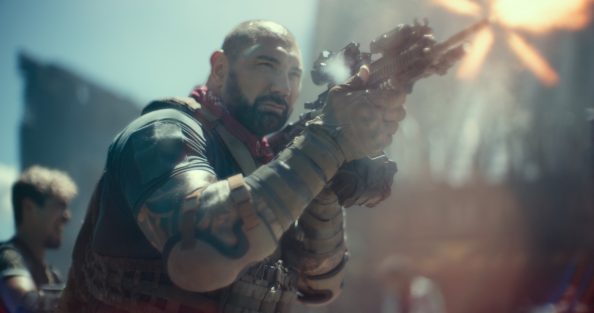 Army of the Dead takes place following a zombie outbreak that has left Las Vegas in ruins and walled off from the rest of the world. When Scott Ward (Dave Bautista), a former zombie war hero who’s now flipping burgers on the outskirts of the town he now calls home, … [Read More]

The post Army of the Dead Review: Zack Snyder and Dave Bautista Crush It appeared first on The Movie Blog.

from Emmanuel “E-Man” Noisette – The Movie Blog https://ift.tt/3f1nkv2
via IFTTT