If your experience with movies and TV shows based on Tom Clancy novels is predominantly filled by the five actors called upon to play the famous Jack Ryan character over the last 31 years, you need to call your gamer friend. We’ve all got one. You know who they are. They would like to introduce you to who the late author called “Ryan’s dark side” and a fat franchise of awesomeness named Rainbow Six. They will tell you to watch Without Remorse on Amazon Prime and get ready with a line matching a Kevin Hart GIF and the title of a Shaun D beat mix.

That gamer friend of yours won’t be wrong. They will be steering you in the right direction with the arrival of the red-blooded Michael B. Jordan’s John Kelly, the man who would become the notorious John Clark. Frankly, we’ve had enough nerds, professors, and analysts, even if Jack Ryan was a former Marine. Talk first and postulate a strategy? Hell no. Without Remorse calls in the asskicker with more shades of gray than all the paint samples at The Home Depot.

When Kelly’s team of elite Navy SEALs are tasked for a hostage extraction mission in Aleppo, Syria by shrewd CIA officer Robert Ritter (Jordan’s Fantastic Four mate Jamie Bell), they quickly find out they’re not engaging warring nationals. Rather, they’re opposing heavily-armed Russians in their weapons depot. They make it out of the urban firefight, however this clash sets off clandestine saber-rattling between the two superpowers. In a countermove, contracted Russian assassins successfully target and kill members of Kelly’s squad on American soil.

They miss John, but murder his wife Pam (Lauren London) and their unborn child. With tied hands and the risks of a larger international incident looming, Secretary of Defense Thomas Clay (Guy Pearce) must call these losses an “even score” and a closed case with the CIA. As you can imagine, that doesn’t sit well with the recovering Kelly and his former SEAL teammate, Lt. Commander Karen Greer, the niece of the famed Jim Greer, played by Queen & Slim breakout star Jodie Turner-Smith. Locked in with the emotional setting matching the film’s title, our vengeful slugger wants the people responsible at any cost.

LESSON #1: THE ANTONYMS OF “REMORSE”— Since Without Remorse, directed by Stefano Sollima (Sicario: Day of Soldado), practically calls for it, take a look at the antonyms for “remorse” from Thesaurus.com. Scratch off “happiness,” “joy,” and “indifference.” Those are far too perky for this stone-cold thriller. Instead, dial up “mercilessness” for the character and “satisfaction” for the viewer from cited lexicon.

You could grind axes to face-shaving sharpness on the rugged toughness of two performers in Without Remorse. In the lead, Michael B. Jordan flexes and fires with zero preening as the headliner. There’s a scene of him readying his body for small-quarters fisticuffs, arranged by stunt coordinator and second unit director Doug Coleman (Widows), that could put the sporty punches from Creed to shame. Back-to-back with him in every tight spot is Jodie Turner-Smith and her imposing presence. Her gaze alone is unyielding, let alone her supporting physicality and fighting spirit. The two unite to become a forceful combination.

LESSON #2: WHAT A PAWN CAN DO TO A KING— Barreling through rules, orders, and threats with steely Special Forces strength lubricated by movie-heightened and mildly far-fetched incongruity, John Kelly is but one soldier up against unseen puppeteers in high places. He sees himself as a pawn taking on a king on a chess board, and it’s a magnificent little analogy of his state of mind born from the stakes and circumstances. People like John Kelly might be expendable grunts to a bureaucrat, but he’s still a necessary fighter with weapons and abilities to kill when provoked.

The camera framing and lighting choices of director of photography Philippe Rousselot (the Guy Ritchie Sherlock Holmes series) stay tight and perilous throughout Without Remorse, free of even a second of gaudy slow-motion or over-selling theatrics. The same goes for the stern electronic score from first-time feature composer Jon Thor Birgisson. His music adds brisk nerves without swells of manufactured hero worship or celebration. In one sequence involving a plane crash at sea, the visuals and the sounds combine for the right harrowing suspense. Those senses stay awake all movie.

Sure, Jordan’s John is more of a claymore than a scalpel cutting through the international mysteries. Yet, the whole emphasis is the ruptured damage caused by such larger narrative blades, with Bell’s Ritter calling the shots. The credit for the brutal edge and canny balance goes to stellar Oscar-nominated Hell or High Water and Sicario writer Taylor Sheridan, backed by video game writer Will Staples. Sheridan adds excellent modern grit to Clancy’s dated political Cold War material.

Without itchy trigger fingers to blow everything either up or out of proportion compared to, say, the Mission: Impossible series (and definitely the Fast & Furious entries), Without Remorse maintains enough intricate fibers of a spy movie to stay both intelligent and entertaining. The wish is hope for more. Keep Jordan, Turner-Smith, Bell, and, most importantly, Sheridan in the fold and Amazon’s got something rock solid. All involved are angling for a franchise, and they’ve created the right auspicious start to earn one. 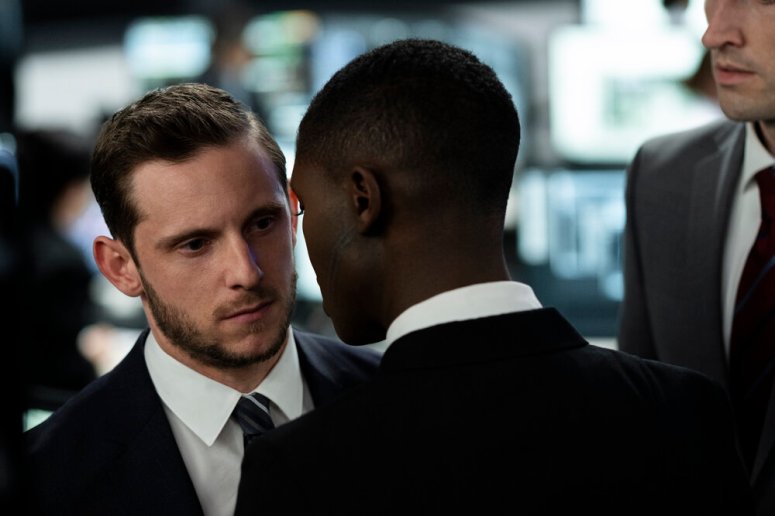 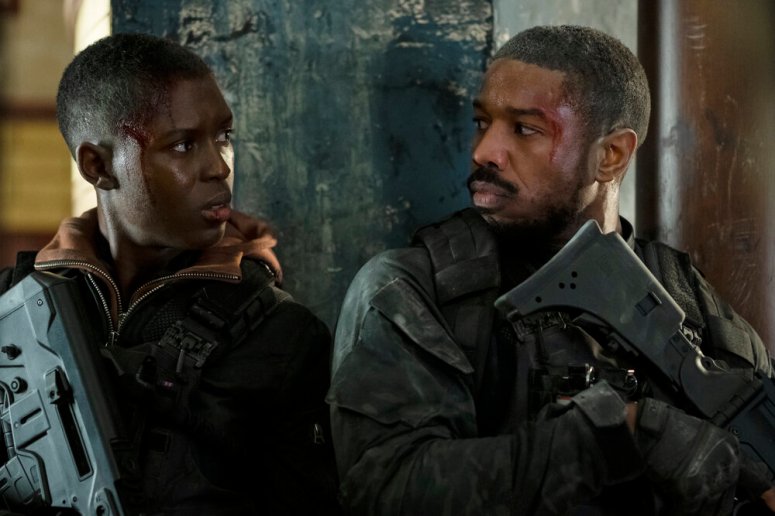 from Review Blog – Every Movie Has a Lesson https://ift.tt/3t5DyHk
via IFTTT