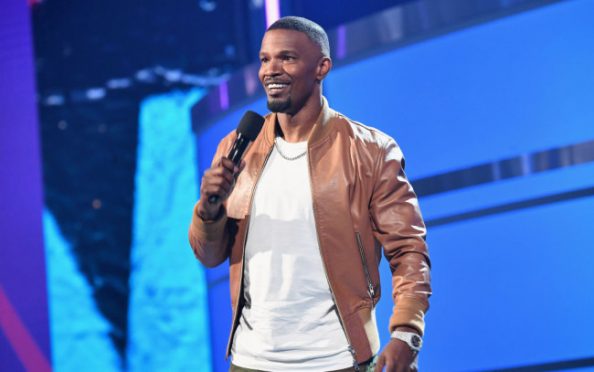 Jamie Foxx is a multi-talented star who can practically do it all. Recently, more people may recognize Foxx for his films, television and musical talent. However, it shouldn’t be forgotten that Foxx has an equally stellar track record as a stand up comedian. His previous comedy specials include Straight from … [Read More]

The post Jamie Foxx Says “Everybody’s Gonna Get It” In His New Comedy Special appeared first on The Movie Blog.

from Emmanuel “E-Man” Noisette – The Movie Blog https://ift.tt/33SRuLG
via IFTTT