Everyone has a boss, even if it’s one’s self, and bosses are always interesting characters. This week on CinemaJaw, in honor of our review of Capone, we take look at our favorite bosses in film. 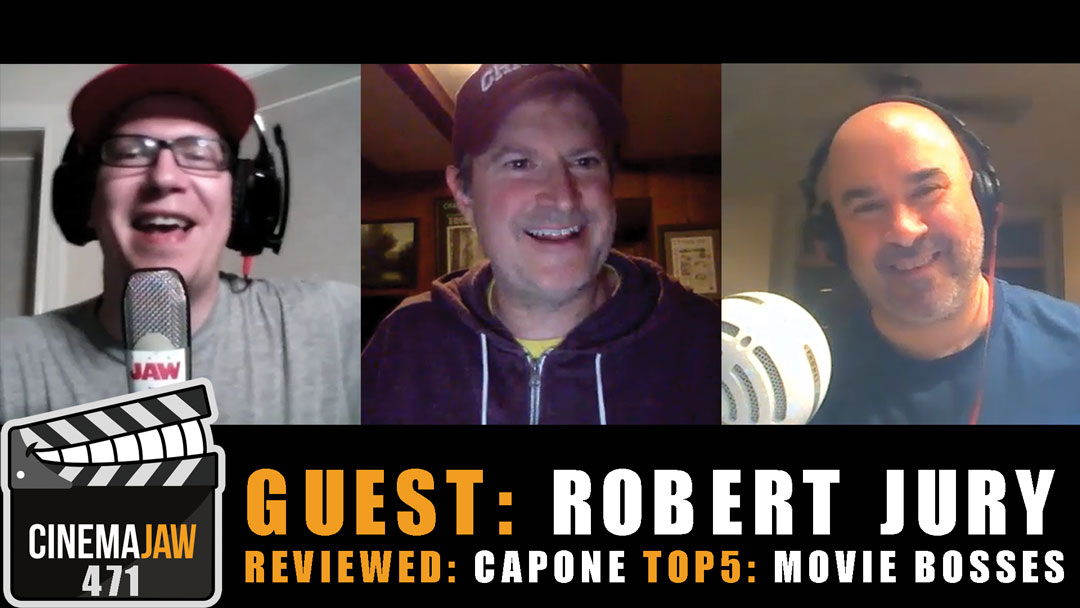 Joining us is a director who knows about who’s the boss! Robert Jury has written feature film screenplays for Twentieth Century Fox and HBO Films and is a past winner of the ABC/Disney Writers Fellowship. His latest project Working Man, sporting an impressive cast, has recently hit VOD and is finding some success there! We were pleased as punch to sit down with this director and talk about his film, movie bosses, play some trivia and talk some movie news.