Watching the movie “Brian Banks” is…awkward. To some extent, it’s a classic sports underdog movie, but the struggles Brian Banks had to overcome are anything but conventional. As the movie continually points out, he’s exceptional. And he is, in more ways that this movie is aware of.

Based on a true story, which the movie is quick to point out with dramatic music (uh oh), the title character, played by Aldis Hodge, muses on his great love for football, which he was on track to play professionally until he was stopped in his tracks at 16 years old. It’s how he was stopped that would make anyone pause; Banks was falsely accused of rape by a classmate.

After some bad legal advice leads to jail time and some years struggling to navigate the conditions of his parole (and having to register as a sex offender), Banks struggles to simply find a job while simultaneously fighting to clear his name and reclaim his life. He also repeatedly writes the Innocence Project and asks them to take his case. Refusing to give up even after they reject him, Banks goes to meet with the lawyers on the project in person, first convincing them to give him advice, then take him on, and finally, actively fight for him. 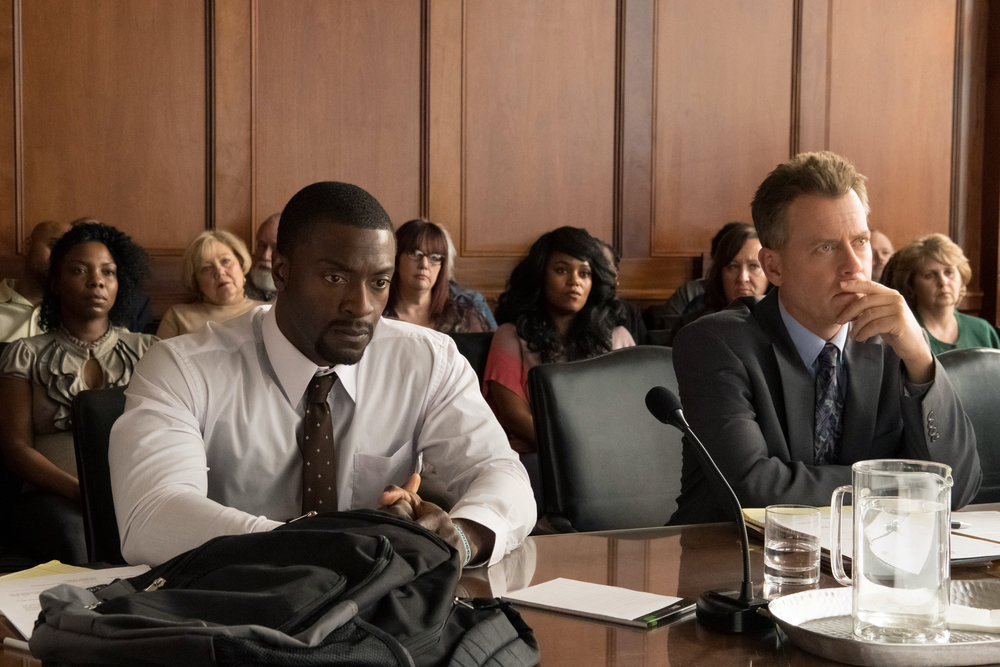 It’s impossible not to get invested in just how much Banks had to overcome, from his poverty-stricken childhood and the various legal road blocks that threaten to end his fight before it even begins. Banks wasn’t imprisoned, so he was not a priority for the Innocence Project, and since he took a plea rather than going to trial, he needs completely new evidence rather than simply using what was already discovered. He also has to stay sane in jail, especially when he’s put in solitary. Banks even took the initiative and managed to record his accuser recanting her confession.

Except. Except. Well, there was going to be misgivings about this film being released during the #MeToo Era, wasn’t there? That the film would fully embrace Brian’s perspective and his struggles is natural, even admirable. However, this type of story demands more, and what the movie doesn’t say is far more noteworthy than what it does. It doesn’t mention that the percentage of false rape accusations are not only incredibly low, the conviction rate for them is even lower. It limits its empathy for what many women have gone through to one scene, where Banks’s love interest Karina (Melanie Liburd) reveals she was raped in college, and how devastating the aftermath was for her.

Even if there’s little to no doubt of Brian’s innocence, it’s hard not to wince as his accuser is subjected to the kinds of questions which are used to discredit actual victims, as the men questioning her ask just what she expected to happen when she went off alone with Brian, why she didn’t shout, etc. It also doesn’t help that Brian and the people assisting him are all easily identifiable as various levels of middle class while his accuser and his family are…not so much, let’s just say. 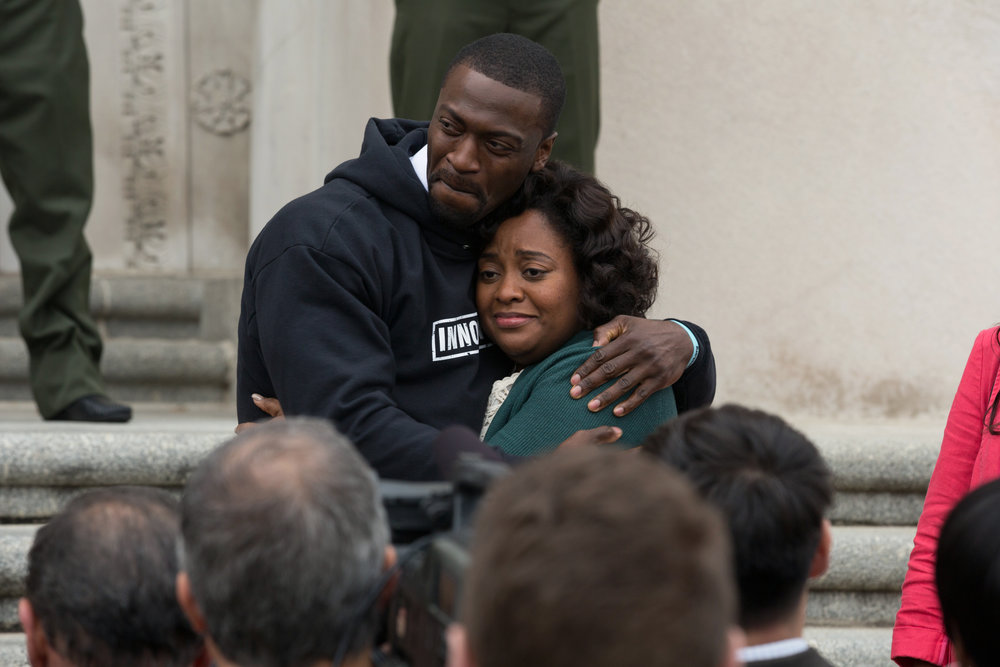 Yes, Brian Banks suffered a terrible injustice, and he proved himself to be exceptional not just for his athletic prowess, but the strength of character it took to fight for the truth over a period of years. The performances are also incredible, and help to elevate this movie above the simplistic melodrama it would otherwise be, although it also depicts faith and how it can be a bedrock for those in pain more respectfully than most mainstream films are typically capable of. It’s all in service of someone who deserves to be vindicated, but it shouldn’t have to come at the expense of so many other victims.

from A Reel Of One’s Own https://ift.tt/2KKEoF8
via IFTTT