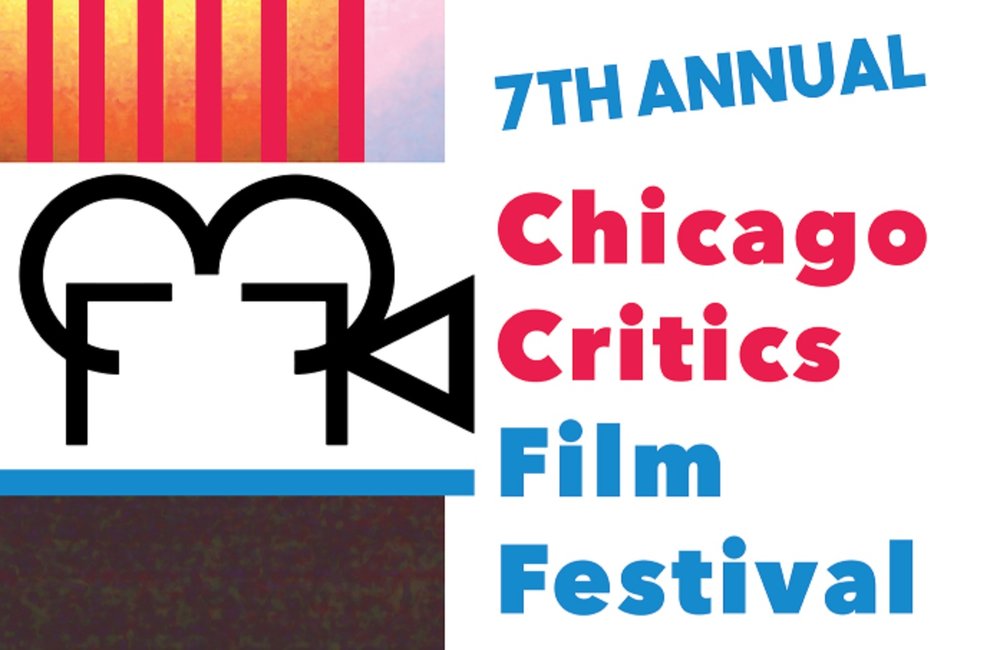 We all have to fake a goodbye in our lives to someone terminally ill. We all don’t want to, but we will. We’ll say “I love you” and “see you soon” to someone close to us we won’t see again. And we won’t. We will mean half of those last words said to them, the former and not the latter. More often than not, it will be reality likely where both sides know the finality being faced. Each will try to soothe the other with their words and be themselves as if everything is alright. No one is really alright and both likely know it.

Imagine a kicker of dramatic irony to the circumstance above where the critical side of that difficult conversation does not know they’re near their end, yet everyone else does. For a great many, that’s an impossible perspective to fathom, yet an accepted norm to others. Heavy in that melancholic milieu, you have The Farewell. Drawing from a deeply personal story, director Lulu Wang’s sophomore feature film shines comedy into drama on a culturally unique situation of gallows humor.

Ocean’s 8 and Crazy Rich Asians breakout Awkwafina stars as Billi, a Chinese-American struggling writer who learns the news from her parents (film mainstays Tzi Ma and Diana Lin) her beloved grandmother Nai Nai (Chinese TV actress Zhao Shuzhen) back home in the towering city of Changchun has stage 4 lung cancer and little time left to live. It is a Chinese tradition that those terminally ill are not told their diagnosis of inevitable truths. In a brawny bout of championed biculturalism, Billi disagrees with her family’s stance, but must put on her smiling face.

LESSON #1: COULD YOU DO THIS WITHIN YOUR OWN FAMILY? — The crux of The Farewell makes for several of those soul-searching quiz questions every viewer must ask themselves in a film plot as specific as this one. Should, or even could, you carry on like this? To do so would be illegal in the U.S. Can you justify your position? How long could you live with or act out what everyone calls a “good lie?” Is there even such a thing? In this culture, it is characterized as the family carrying the emotional burden for the dying. Sure, but if you’re helping them, who’s healing your internal injuries of the heart living with that weight? How you answer these will inform your connection to this film straightaway.

As an excuse to bring everyone home to see the fading matriarch, the family throws a shotgun wedding for Billi’s younger cousin. Reunited for the first time in decades, the family is torn between celebrating on the outside and grieving on the inside. Emerging cinematographer Anna Franquesa Solano fills the frame deeply with nuptial jubilee or a bustling urban environment in the background while staying close and focused on the collective smiles that morph into constrained frowns scene after scene. Backed often by Alex Weston’s classical string score led by Mykel Kilgore’s haunting vocals, the clan plods with pathetic pity in a nightly sad-sack march back to their hotel to refresh their growing sorrow. Everyone tries to make the best in emotional and often hilarious results and releases.

LESSON #2: EATING IS A CLEVER WAY TO HIDE SADNESS — Want a good cover to prevent breaking down and sobbing? Take another bite of food. Chew some sustenance and gnash your pain. Help hide your failing and fearful face. Fill your mouth with something to take your tongue away from whimpering or weeping. Between the walks, the meals, and unspoken truths in The Farewell, there is so much emotion in silence. Lulu Wang, a renewed artistic talent, wove a brilliant narrative in such domestic simplicity and brazen boldness to be “based on an actual lie.”

LESSON #3: THE SPECIAL RELATIONSHIP BETWEEN GRANDPARENT AND GRANDCHILD — Nai Nai is your mildly meddlesome grandmother, one who is opinionated yet quick to return to a good mood after fluster or bluster. Billi is her grandmother’s favorite, the unmarried and independent American woman who still gets affectionately admonished with a jesting “stupid child” label of endearment. Between Billi and Nai Nai, their bond is an affirming one built on mutual appreciation and wise support, not the usual elder spoiling. You will watch this movie and undoubtedly miss your own grandparent, especially if you too, had one you connected with on the same level as Billi and Nai Nai.

The rapport, shared spaces, and confiding conversations between Awkwafina and Zhao Shuzhen are absolutely lovely in demonstrating such a warm and winning affinity. Between flickers of joy, Awkwafina’s husky voice and liberated will break showing she’s more than just a crass comedienne. Her star grows even greater here. Making her American film debut, Zhao Shuzhen is a treasure in every scene. Read more about her in a wonderful interview from Variety by Jenelle Riley. Precious is not strong enough of a superlative for her presence, nor might a future Best Supporting Actress Oscar nomination. The two lead an outstanding cast performing every level of emotional containment and drain. No chatterbox comic relief side characters are needed.

Even with this divisive indigenous practice happening to challenge the sensitivity of audiences, the universal human condition feels are extremely strong in one of the most entertaining and freeing film experiences of recent memory. The writer and director herself attests there is “not a wrong moment to laugh.” Lulu Wang is right. The catharsis, the grief, or both are intensely relatable. With that humorous dread and paralyzing poise, this distinct film carries poignant spirit. There is room in any season for an unexpected film to surround and heal one’s self in the difficult or awkward stakes of familial love and loss. This Sundance Film Festival darling from A24 is primed to be a summer favorite and one of the year’s eventual best, a sharp work capable of captivating folks of any culture.

from REVIEW BLOG – Every Movie Has a Lesson https://ift.tt/2YVxini
via IFTTT