The documentary “Toni Morrison: The Pieces I Am” seems to miss one of the main points, or rather, the main point of the legendary icon’s work. Morrison has made a career out of delving into the lives of ordinary Black people, and how they live their lives (or in some cases, don’t) in an America that is often bent on denying their very humanity while refusing to cater to the white gaze. So why, why, WHY isn’t this film directed by a Black director??!!!

Anyway, it’s not that the actual director, Timothy Greenfield-Sanders, isn’t aware of how much Morrison has accomplished. It also takes pains to delve into the history of racism in America, and how Morrison’s novels broke new ground, not just for calling attention to it, but how they they did so. “The Pieces I Am” does an excellent job of reminding us that before Morrison, few, if any, novels discussed slavery from a female perspective, took Black girls seriously as characters, or focused so much on female friendships.

What is really holding the documentary back is that classic mistake white people tend to make when they tell Black stories. It’s the assumption that although times were certainly rough in the past, things are so much better now. True, Black authors no longer tend to generally assume that their readership consists of white people, and I’m guessing Howard University actually teaches Black authors. But still, one of the reasons Morrison’s books are so successful isn’t just because her themes are universal, it’s because they still resonate today.

Tragically, this lack of depth extends to the author’s life as well, which gives us the barest details. What we do learn is interesting enough, such as the main reason Morrison’s grandparents left the South for Ohio. Or rather, why her grandmother took them when she told her husband, “I cannot stay here. White boys are circling.” In other words? Her daughters were growing up, and those white boys were starting to notice from a distance. But she knew it was only a mater of time before they came closer.

Other details are just as poignant, such as Morrison’s time at Howard and her successful demands to not only be taken as seriously as her white male colleagues in publishing, but to be paid at the same rate. One of the most baffling omissions is how little time the documentary spends on the relationships that clearly shaped her. Her parents are discussed, but her sister and how well they got along is barely mentioned, her ex-husband isn’t even shown, and her sons and just how she raised them as a single mother barely figure into things.

Morrison also did far more than write novels; she was also an editor at a major publishing house in the 70s who persuaded many activists to write, then published their work. Just how did she reach a position where she not only had so much power, and exactly how did she retain it? How did she persuade a world so dominated by white men to publish writers such as Angela Davis and Muhammad Ali? Did they want to profit off the times? Did Morrison have to push them through? 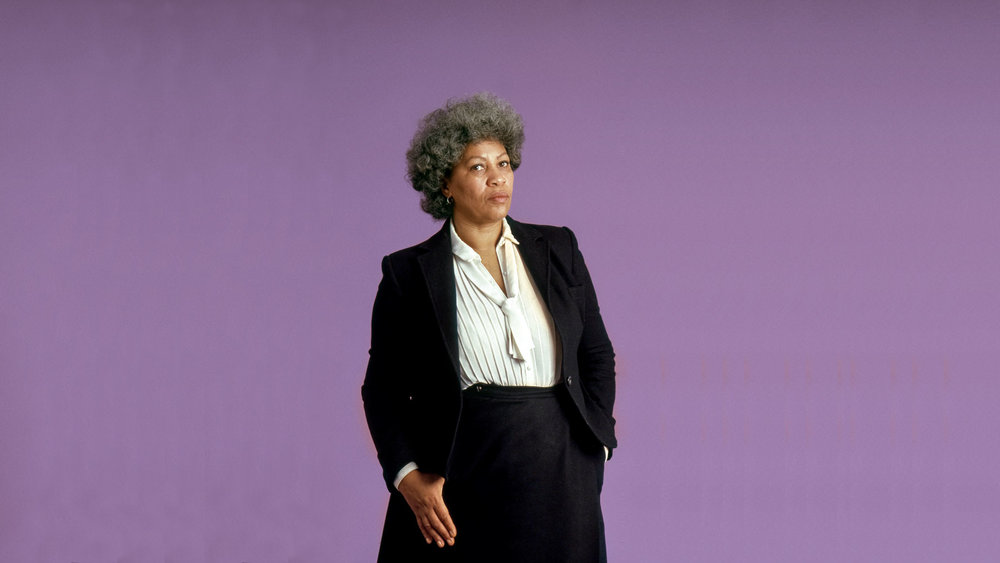 Fortunately for “The Pieces I Am,” any documentary that has Toni Morrison explaining her life and work in her own words can’t help but be enjoyable, even if just reading one of her novels would be time better spent. She isn’t just a big personality, she’s become part of our America’s history, and an inspiration to the many talking heads who speak of how she’s done just that, which include the likes of Angela Davis, Oprah Winfrey, and Walter Mosley. Morrison deserves better, but any film that inspires others to read her work, either for the first time or yet again, is worth the watch.

from A Reel Of One’s Own https://ift.tt/2YSuibn
via IFTTT