THIS WEEK’S QUESTION: What is the best ever horror performance and how did it leverage the genre to accomplish something that might not have been possible in a more grounded type of film?

Horror is not my cup of tea, coffee, cocktail, or even water, and I didn’t see Midsommar which inspired this week’s survey question, but I have dipped my toe in enough good and classic horror to pick out a great performance or two. I’ve seen no one unravel under the fictional stresses better than Mia Farrow in Roman Polanski’s Rosemary’s Baby. I was between her and the sympathy created by Boris Karloff in Frankenstein. For those folks that are horror aficionados, this is a solid collected list this week from the IndieWire survey. 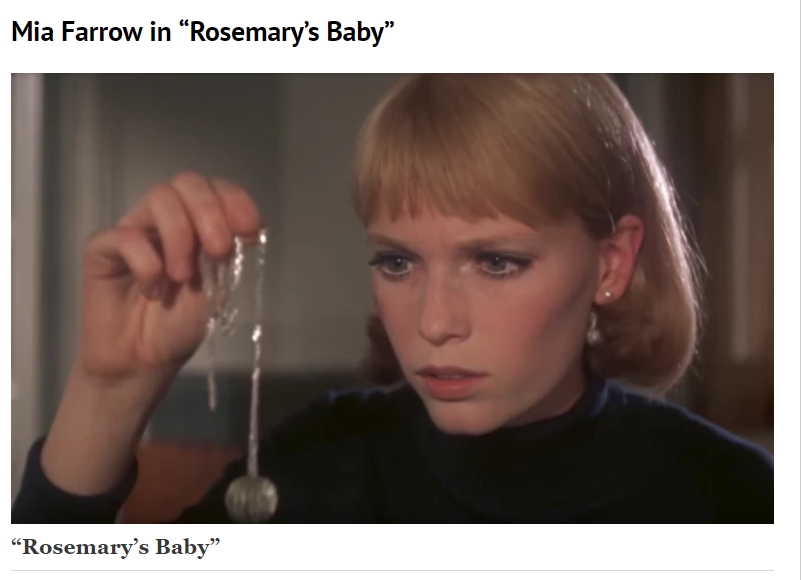 from REVIEW BLOG – Every Movie Has a Lesson https://ift.tt/2G0SmBm
via IFTTT