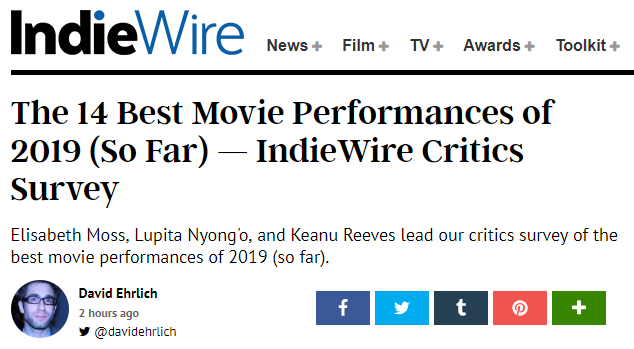 THIS WEEK’S QUESTION: With 2019 almost half-over, what is the best movie performance of the year so far?

With June soon swooning to July, critics will start making their halfway and “so far” lists of films and performances. David Ehrlich put performances on the table to measure for this week’s survey and an outstanding list was built. I love the selection of Lupita Nyong’o from Us. She would be my 1A choice, but I was wowed this weekend by Ann Lupo in a little movie call In Reality which just won the top award of the debut Rom Com Fest in Los Angeles. Give this week’s survey a look. 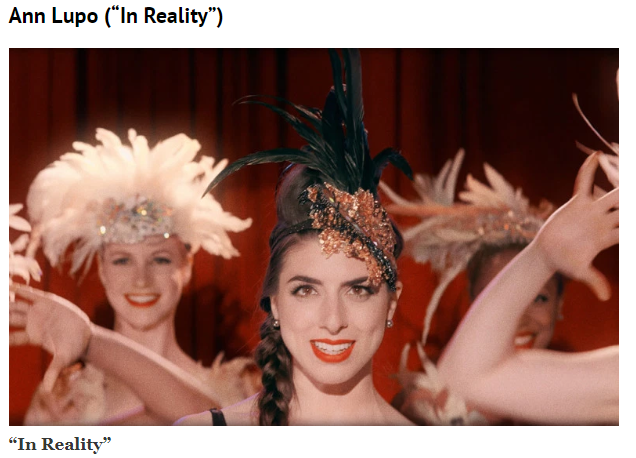 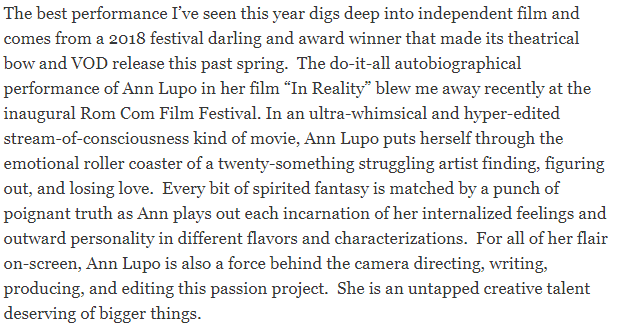 from REVIEW BLOG – Every Movie Has a Lesson http://bit.ly/2XzPHIE
via IFTTT