I enjoyed so many things about “Booksmart.” There was the fun script, the easy way it incorporated progressive values, the friendship it depicts, the skilled cast, which ensured all the jokes not only landed, but landed spectacularly. What I enjoyed most though, was everything about performances, and especially the easy chemistry between Kaitlyn Dever and Beanie Feldstein, who play besties Amy and Molly.

If you sense a qualifier coming, you’re correct. A few times during “Booksmart,” I had to ask myself why it had to come to this. Again. The whole reason Amy and Molly go on their adventures is to make up for what they perceive as the time they lost focusing on their academics and following every single rule. So they decide to head to the last party of the year before they graduate high school the next day.

The thing is, it’s actually Molly who decides they must head out. She’s driven, focused, and yes, rather tightly wound. The way she looks at it, all her hard work and focus has paid off, as she’s been admitted to Yale and Amy is heading to Columbia. When she discovers that many of the classmates who didn’t seem to bother much about academics are also heading to prestigious colleges and careers, Molly is thrown for a loop, and she decides that she and Amy are doing something new and heading out to party. So a couple of inept, awkward, nerdy teens searching for a good time? What could go wrong? 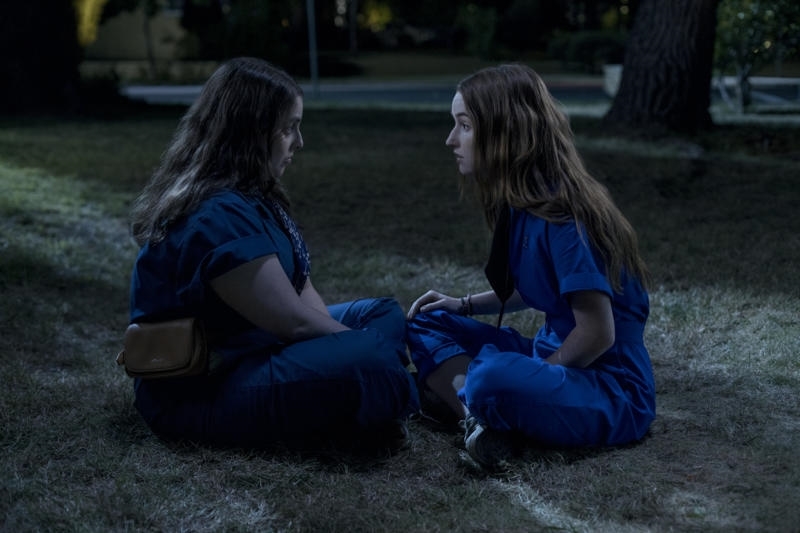 Plenty, especially when others, such as the theater kids and the rich weirdos, are throwing their own parties. It’s certainly fun, and features what will become a new classic drug trip, a stop motion sequence where the girls believe they’ve become dolls. “Booksmart” is also bursting with nerd references galore, along with progressive values that mean Amy and Molly to constantly compliment each other and use Malala when they need the other to back them up with no questions asked. Amy’s subplot even involves trying to hook up with a female classmate and debunking some myths on lesbian sex.

Yet much like its leads, “Booksmart” still feels the need to live up to certain accepted standards in order to be a success. Molly is another uptight overachiever who has to be somewhat humbled and learn to loosen up. Not a bad lesson, I just wish practically every woman who was actually good at her job rather than clumsy and relatable didn’t have to learn it. Why do these girls still have to live the lifestyle every teenager is told they want? Can’t they just have other interests, or perhaps party their own way and make a plot out of that?

Rather, Molly must once again have a crush on the jerk, who has much of the same characteristics every good-looking popular kid has. Can’t “Booksmart” just skip that and give her a weirder love interest? She also has to learn to “see” her classmates, but most don’t seem too worthy of her sight, denigrating her and even filming it when she and Amy have the big fight we know is coming. It’s not posted it seems, but it makes little sense for Molly to invest in these people when the movie doesn’t put in the same effort. It’s more confusing when Molly’s frustration at her classmates easily accomplishing what takes her so much time and effort is practically begging to be explored further, especially in light of the college admissions scandal. 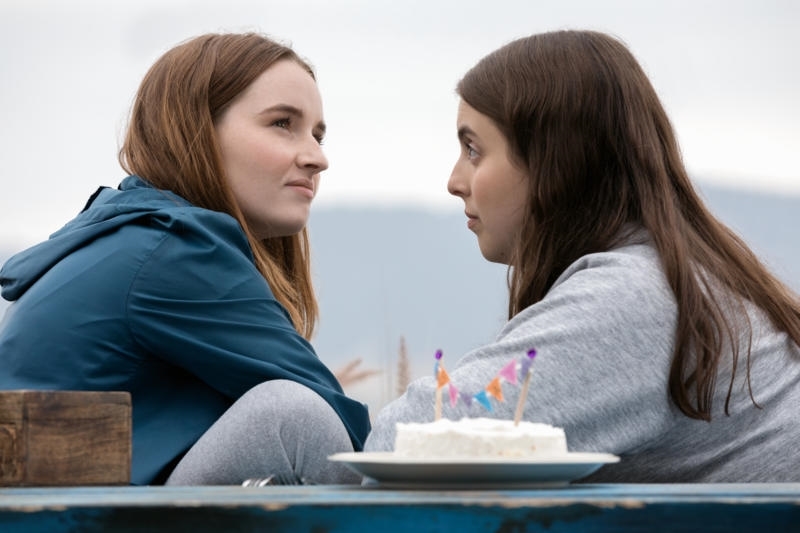 Yet even for all the conventions “Booksmart” feels the need to indulge, it does manage to accomplish quite a lot. This is a movie about women that’s directed and written by women (four screenwriters might account for the somewhat fluctuating tone), and manages to capture quite a bit about the teenage scene it portrays. There’s a reason conventions become conventions in the first place. Haven’t we all been to that party where it seems like you’re flying high, only to have heartbreak send you crashing to Earth? And if we’re lucky, maybe we also get to experience the kind of friendship Molly and Amy do, even if it comes with the painful knowledge that life will inevitably takes us in different directions.